7 Great Areas of Study for People Interested in Social Justice

7 Great Areas of Study for People Interested in Social Justice

Black Lives Matter, #MeToo, DREAMers, transgender equality . . . the last year or so has been filled with unprecedented efforts to achieve social justice for all. Whether you're interested in a career that furthers the goals of these movements or simply a concerned individual who wants to know more, college offers the opportunity to examine issues from many different angles and explore possible solutions.

Dictionary.com defines social justice as "fair treatment of all people in a society, including respect for the rights of minorities and equitable distribution of resources among members of a community." To this end, students often find thought-provoking classes in disciplines such as the following:

A nation's political system influences the rights and treatment of its citizens. Courses in this discipline might cover questions such as:

Money not only affects everyday life, it plays a huge role in who has power. Economics classes might look at things such as:

The American Sociological Association defines sociology as "the study of social life, social change, and the social causes and consequences of human behavior." Among the plethora of possible topics covered in sociology classes are:

A simple description of this discipline is the study of people of African descent in the United States. However, the range of subjects potentially covered in courses is vast and may include:

This increasingly popular multidisciplinary field examines the unique experiences of people who themselves immigrated from Latin America and other Spanish-speaking countries or who trace their ancestry to individuals who did. Areas that might be covered include:

Drawing from a wide range of academic disciplines, women's studies looks at how gender influences people's lives. Questions that could be discussed include: 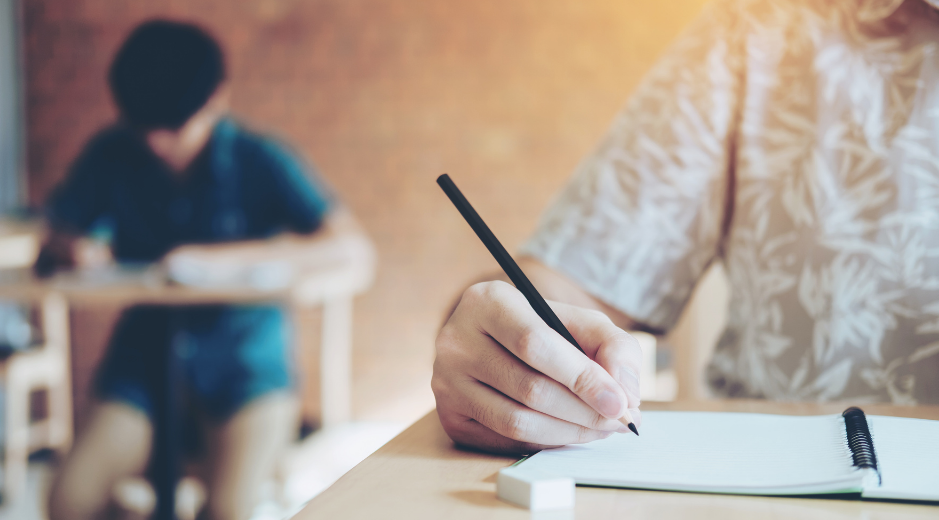 Choosing between a MAT and a M.Ed. 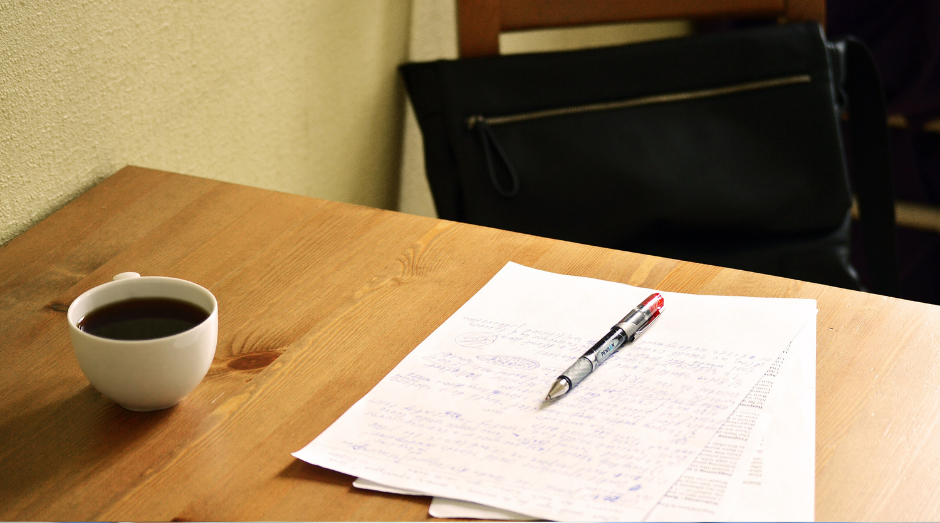 6 Ways to Improve Your Next Term Paper 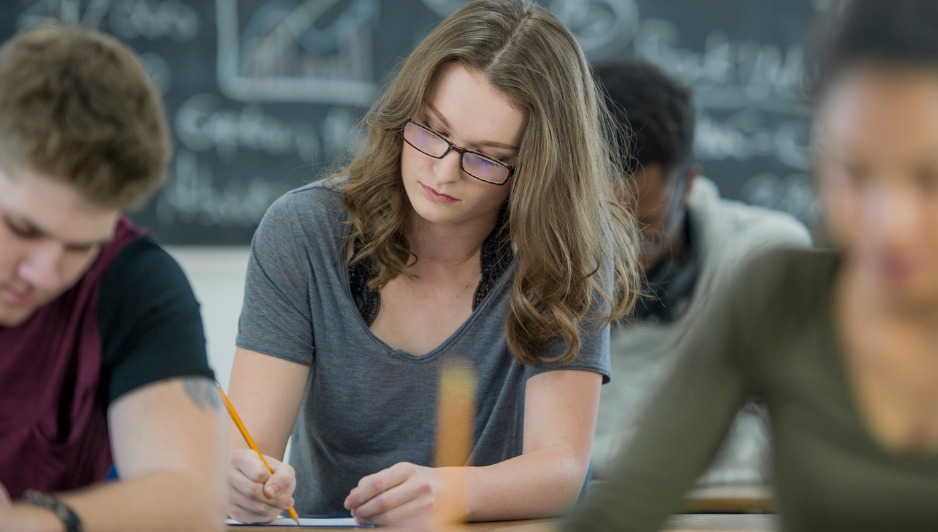 Choosing between a MAT and a M.Ed.

6 Ways to Improve Your Next Term Paper 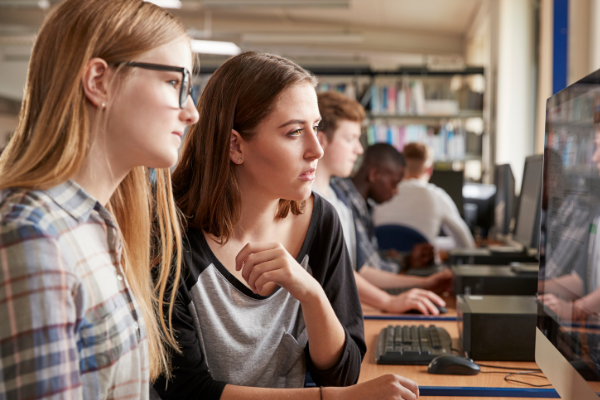